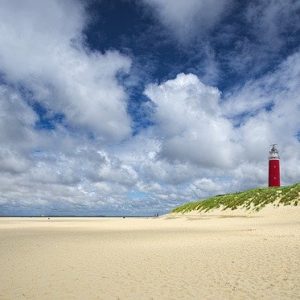 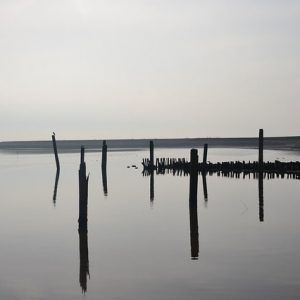 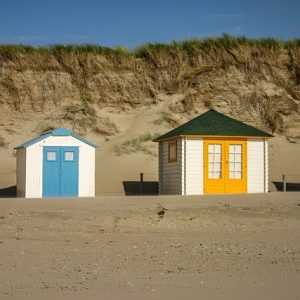 When Texel was separated from the mainland during the All Saints’ Flood in 1170, it became an island. The landscape of Texel differs strongly from that of the other Wadden islands . The other islands mainly consist of sand and dune areas, but a thick boulder clay layer remained on Texel during the Ice Age, making the soil much more fertile and the landscape developing differently. In the geological era of the Pleistocene, ice ages and warmer periods alternated. During one of these cold periods – the Saalian – Twente, South Drenthe, South Friesland, Wieringen and Texecovered with land ice from Scandinavia. The boulder clay carried with this land ice was pushed up by the ice and remained behind at the end of this ice age. The Hoge Berg is the clearest example of such a backwater. 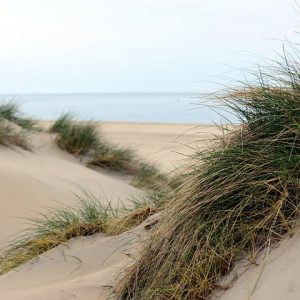 In that particular ice age, the Weichselian, the ice did not reach our country, but there was a harsh climate. Large amounts of material were sprayed and deposited on the substrate. In the subsequent period, the Holocene, the lower parts between the old boulder clay deposits and the upwashed cover sand package were filled with sea clay. This oldest part of the current Texel is still called the ‘Old land of Texel’. During excavations, flint tools have been found that indicate that people already lived on Texel in the Mesolithic (8000 – 4500 BC), probably hunters who were temporarily active in the area. In the Middle Bronze Age, about 1000 BC, there was probably permanent habitation. The remains of burial mounds found in Den Burg point to this. It was not until the 16th century that Texel got its current size through the reclamation of Eierland, which was attached to Vlieland until the 13th century . Eierland became an independent island when Eierlandse Gat was created and in 1835 Eierland became connected with Texel: the Anegat silted up and a sand dike was constructed on this sandbank. 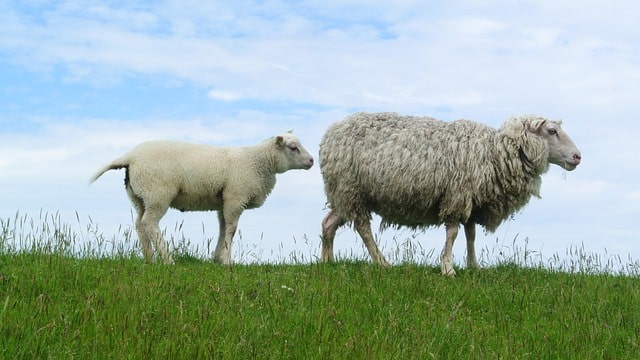 Texel is the largest Wadden Island and without a doubt offers the most variety. The seven villages are surrounded by a lot of nature. Texel has a great wealth of birds and special plants, and just as many sheep as people. The Duinen van Texel National Park covers more than a quarter of the island and there are also many nature reserves in the middle of Texel and along the Wadden Sea. 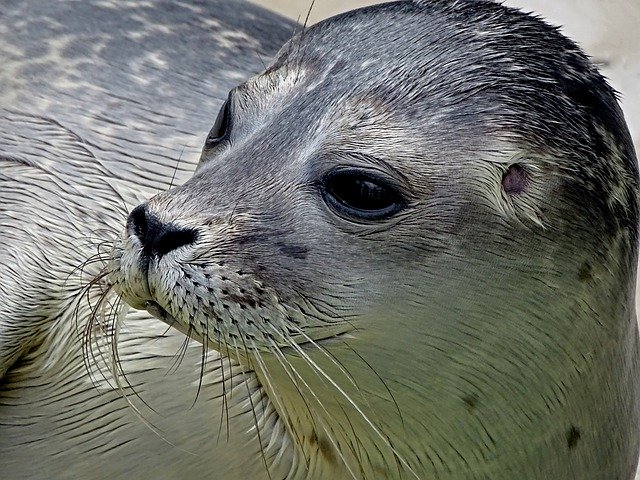