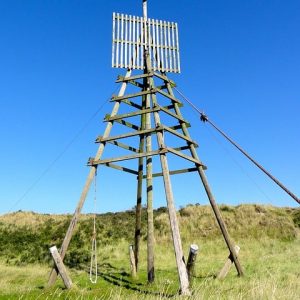 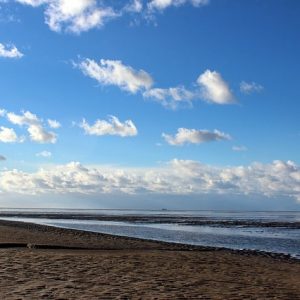 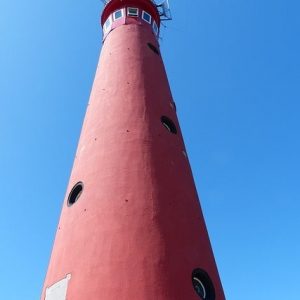 The first inhabitants of Schiermonnikoog were said to be the Cistercian monks of the Claercamp monastery from Friesland, who settled on the island in the Middle Ages. The island owes its name to these gray-robed monks: ‘nigh’ means ‘gray’ and ‘eye’ means ‘island’: gray monk island.

In 1580, at the time of the Reformation, the States of Friesland became the owner of the island. They leased the land, but the proceeds were very disappointing, resulting in large debts. There was also unrest on the island at that time, which was reason to sell Schiermonnikoog in 1638. Until 1859 the island was then owned by the family Stachouwer, later Van Starkenborgh-Stachouwer. This family laid the foundation for the shape of the village Schiermonnikoog as we know it today, built up in regions. A large number of street names such as Voorstreek, Middenstreek, Langestreek and Noorderstreek are reminders of this characteristic village layout. 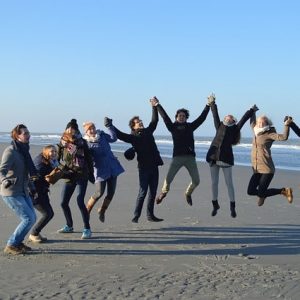 In 1859 the island came into the hands of John E. Banck. Banck realized the current dyke at his own expense and in 1878 the island was sold on to the German count Hartwig Arthur von Bernstorff. This count had a coniferous forest planted for the timber trade and was responsible for the construction of the first ferry dam, the current marina. When he died in 1940, his son Bechtold Eugen Graf von Bernstorff inherited the island. During World War II, ownership of the island passed to the Dutch State in 1944 under the Enemy Power Decree. To honor the monks, the bronze statue of the Schiere Monk was unveiled in 1961 by artist Martin van Waning on the Willemshof next to the town hall. 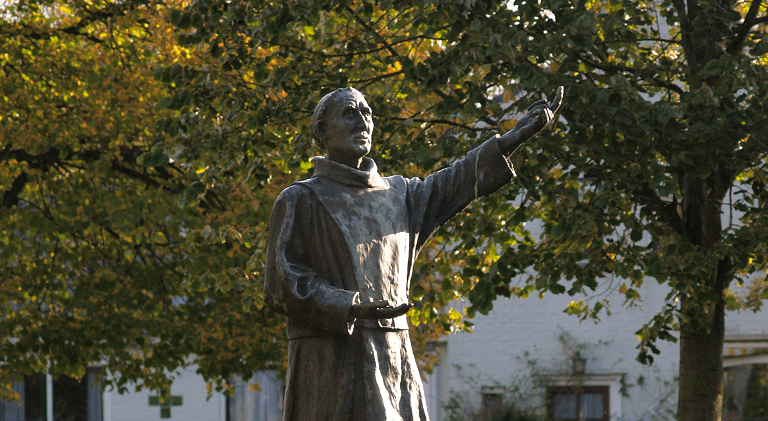 Schiermonnikoog shot from above