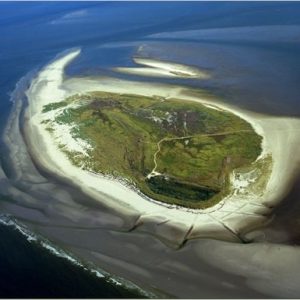 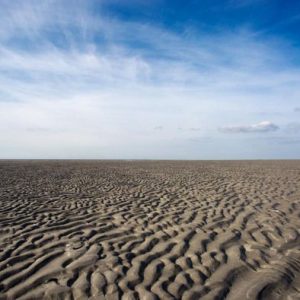 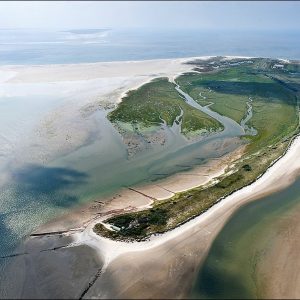 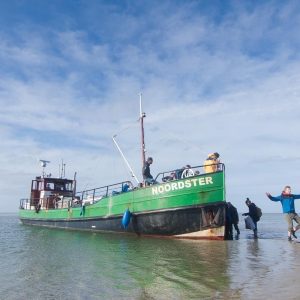 In 1354 Rottum appears for the first time in the annals. Rottumeroog was then owned by two monasteries: the Benedictine monastery in Rottum and the Praemonstratenzer monastery in the Marne. In later centuries, Rottum was a stronghold of pirates, pirates and sea beggars, until the island came into the hands of the States of Stad en Lande in 1596, who leased it. In 1659 the States sold Rottumeroog again to members of the Groningen landed gentry, who sold Rottum in 1706 to the Irish Count Clancarty. In 1738 the province bought back the island and the era of the guardians began; the dynasties of the Van Dijk and Toxopeus families. This came to an end in 1965 when the last guardian, Jan Toxopeus, retired. Since that time, Rottumeroog has been managed by Rijkswaterstaat, Forestry Commission and the Municipality of Warffum (later Eemsmond).

Rottumerplaat has only been mentioned since the 1950s, when this plate served as the starting point for the intended reclamation of the Wadden Sea , which fortunately ended in time. Rottumerplaat can be regarded as the Neeltje Jans of those years. 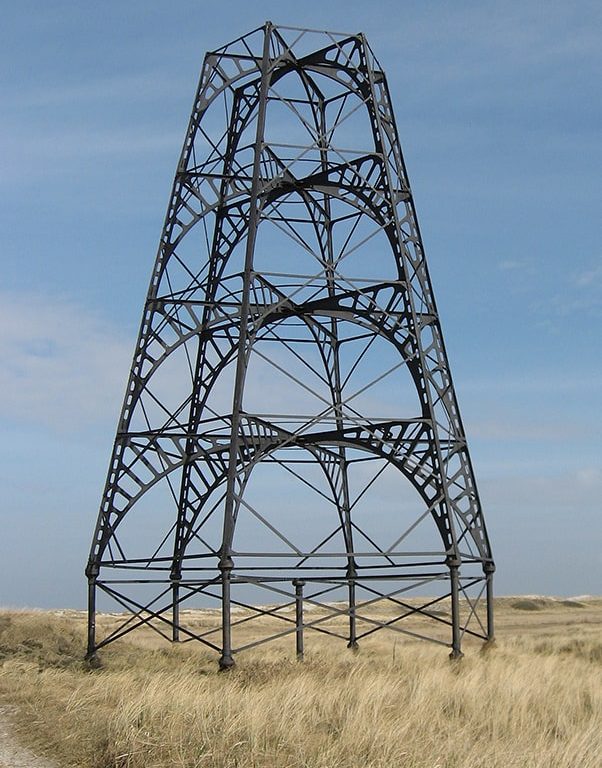 Rottum is located in the eastern part of the Wadden Sea and consists of three islands: Rottumeroog, Rottumerplaat and Zuiderduintjes. The islands, part of the municipality of Eemsmond, are located in a Natura 2000 resting area of the Wadden Sea and are not freely accessible to the public. Only to Rottumeroog, Staatsbosbeheer organizes a limited number of excursions every year. In the 1950s a drift dike was constructed on Rottumerplaat (until then a sandbank) as part of the unfortunate plan to impolder the entire Wadden Sea . Partly because of this, it has become a fully-fledged Wadden Island . Rottumerplaat has never been permanently inhabited.

During the breeding season (from April 1 to August 1), two bird watchers stay on both Rottumeroog and Rottumerplaat. They carry out censuses and observations, monitor the island and report disruptions.

Rottumeroog and Rottumerplaat move slowly in an easterly direction so that Rottumeroog meets the Eems estuary. It is not possible to say whether the island will disappear completely and for how long it may take. In the autumn of 1998, the dunes on the northwest side broke through. The famous garden of the last guardian, Jan Toxopeus, disappeared under water. Not long afterwards, the guardian’s house was demolished by Rijkswaterstaat . Rottumeroog grows on the southeast side, but less than it loses on the other side. Rottumerplaat has grown enormously in recent years. A reef has developed on the north side of the island that protects the beach and the dunes on the North Sea side. However, the Westerduinen have been completely turned off in recent years. 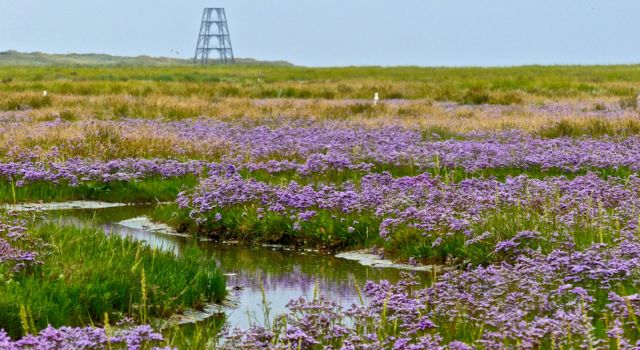