Oyster cultivation in Yerseke, for example, was saved by these dams, they ensured that the Scheldt-Rhine Canal was no longer hindered by the tides and, in combination with the Eastern Scheldt barrier, protected the area behind it against high water levels.

The Tholense Gat, the water between Tholen and Noord-Beveland, was closed by prolonged spraying, which was considerably cheaper than a stone closure, whether or not by means of a cable car. As the work progressed, the opening to be closed became smaller and smaller, but the amount of water flowing back and forth remained the same, causing the flow to increase continuously. Because it seemed that the closing and raising of the last hundred meters would be a lengthy and costly task, the final closure of the dam was delayed until the Oosterscheldekering was ready. The current that arose at ebb and flow could then be temporarily turned off by lowering the gates of the barrier. The Oesterdam was finally completed in 1986. 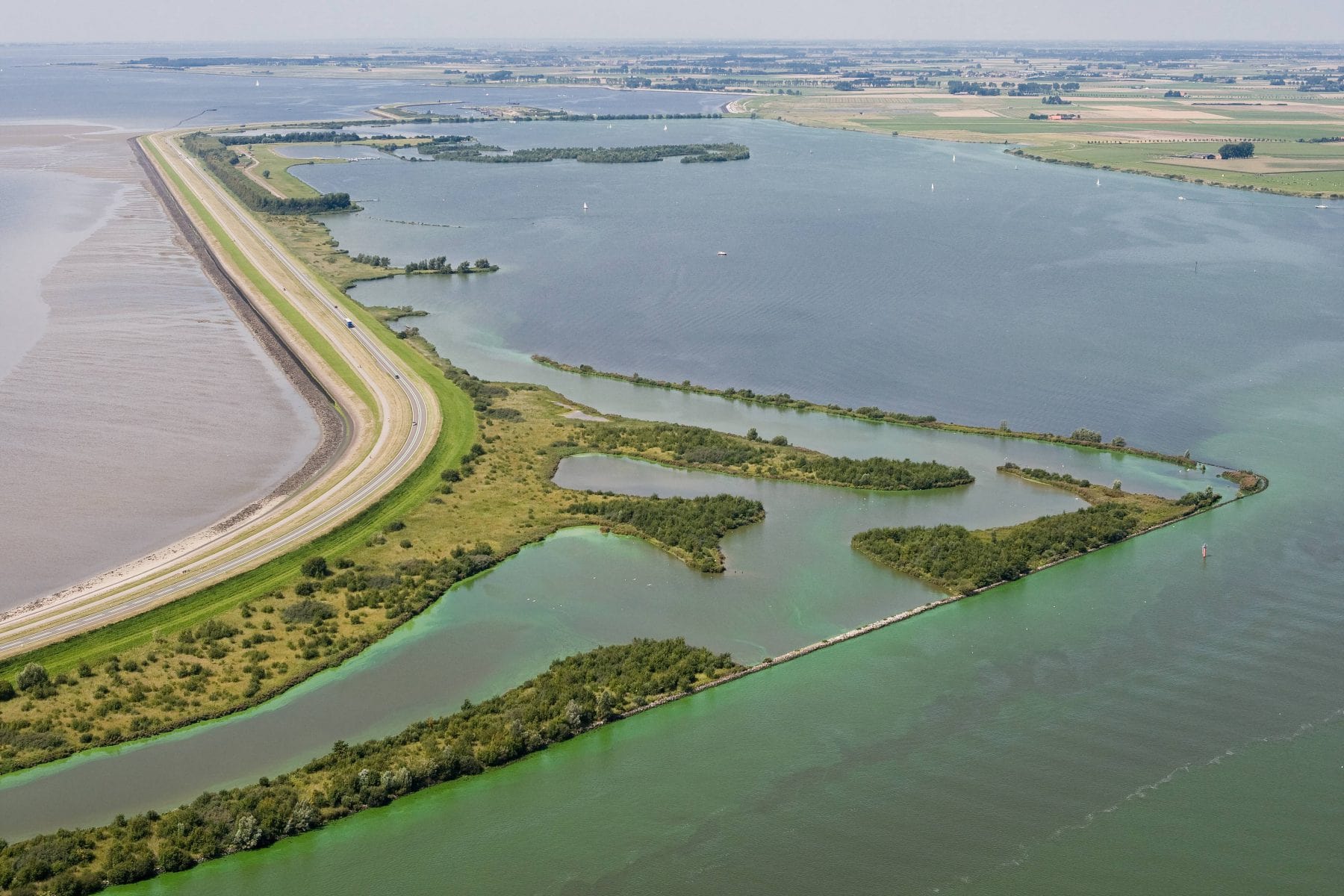