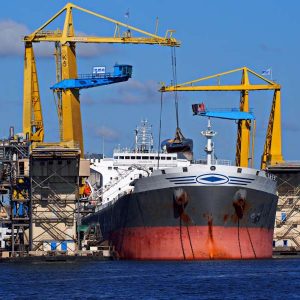 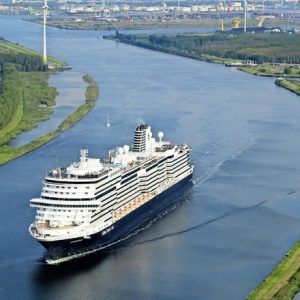 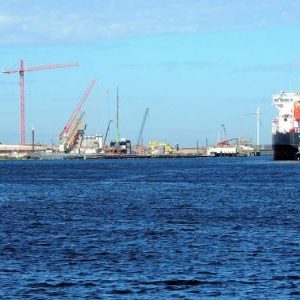 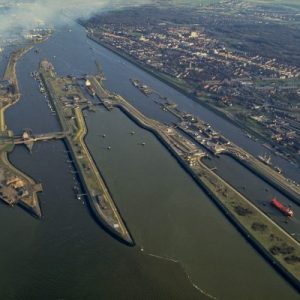 On November 1, 1876, the North Sea Canal was officially opened by King Willem III. He had initiated the construction of the canal to combat unemployment in the Netherlands. Furthermore, the construction of the North Sea Canal was primarily of economic importance: the route from the port of Amsterdam to the North Sea had to be improved to accommodate the growing amount of shipping traffic that had to pass through it. In 1824 the Noordhollandsch canal was put into use. The number of ships passing the canal increased in the following years and the economic importance of the water connection thus increased. In the 1940s, the canal no longer met the requirements and from 1848 onwards, alternatives were sought. In 1852, the Municipality of Amsterdam even set up a committee to investigate the possibilities for a canal from the IJ to the North Sea . The government only decided in 1861 that this new canal would actually be built. On March 8, 1865, an English contractor began work on the construction of the new canal. The excavation work started in the dunes of Breesaap and from there excavations continued through the dune landscape to the North Sea . The North Sea Canal was completed on 1 November 1876. The channel was 7 meters deep and had a bottom width of 27 meters. This made it many times wider than the previous oneNoordhollandsch Kanaal . The North Sea Canal is now an important shipping route to and from Amsterdam and the Zaanstreek, as well as for goods to the hinterland of the Netherlands and Germany.