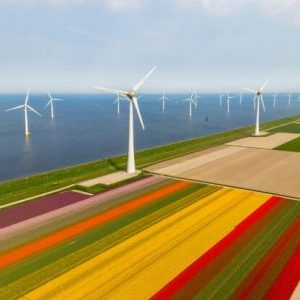 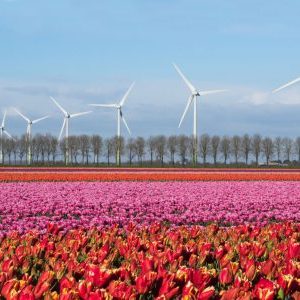 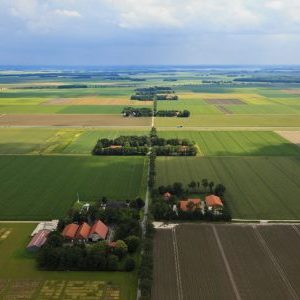 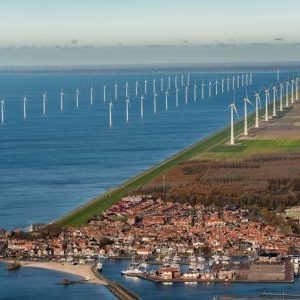 The Noordoostpolder, the northernmost part of Flevoland, was the first polder on the former Zuiderzee bed. The polder officially fell dry on September 9, 1942, in the middle of the Second World War, and was subsequently laid out and developed very quickly. A unique agricultural area was created with hard-working farmers and workers who hoped for a good life in Noordoostpolder.

The islands of Schokland and Urk came within the dikes of the new polder and were thus reclaimed. The polder is below NAP and the lowest point is four meters below sea level.