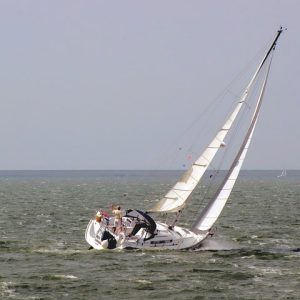 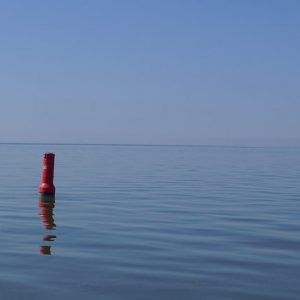 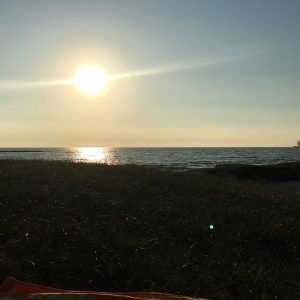 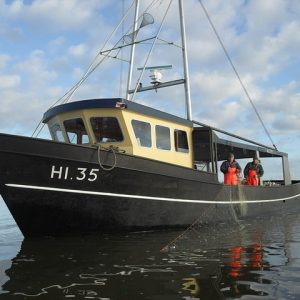 The Markermeer is named after the former island of Marken, once built as part of the Zuiderzee Works. The Markermeer was created in 1976 by the construction of the Houtribdijk between Enkhuizen and Lelystad . The water was cut off from the sea and rivers and where the reclamation of the Markerwaard was originally intended, open water was now created. The Markermeer is a beautiful sailing area for water sports. Hardly any other water in the Netherlands offers so many possibilities. Especially for the experienced water sports enthusiast it is a challenging area, but in calm weather smaller ships can also sail fine on the Markermeer. Marker Waddenis a unique nature reserve in development. The nature islands are constructed with sand, clay and silt from the Markermeer. This large project contributes to the nature restoration of the Markermeer. New nature is being developed on this new group of islands with natural banks, both under and above water. This results in a natural paradise for fish and birds and a wonderful recreation island. 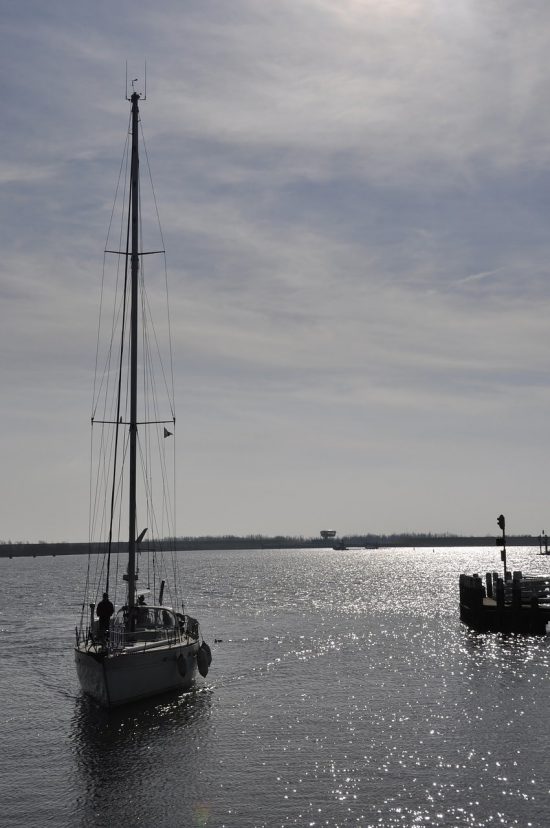