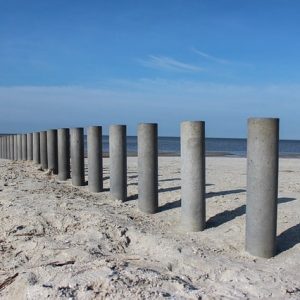 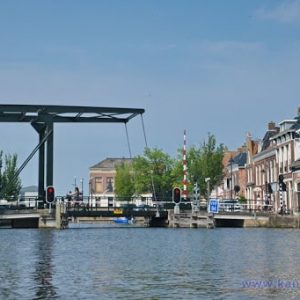 Especially in the 17th and 18th centuries, Makkum developed into an important business and trade center, with brickyards, tile mills, wood, oil, paper and peeling mills, shipyards, conch-lime kilns and fishing (fish and shells). The conch-lime roasters were the main pillars of the village’s prosperity. The transport of the basic material and the end products was done by ship, which also had a favorable effect on shipping and shipbuilding. The 19th century brought a decline due to the silting up of the Zuiderzee, which meant that the port of the village could no longer be reached. Activity declined and only shipbuilding and some pottery factories remained. To solve this problem, a channel was dug through the Makkumerwaard, making the port accessible again and business outside the route of the dike. Shipyard Amels built a gigantic shipbuilding hall there that still determines the silhouette of Makkum. As a result of all these developments, Makkum has gradually grown, initially between and near the old cores, after the war on the east side and in recent decades especially in the north. Makkum has long been an attractive place for water recreation. The lock is now used almost exclusively by recreational vessels. The Makkumer Zuidwaard coastal recreation has developed its own atmosphere, with a boulevard with a fun pier in the sea. The Makkumer Noordwaard is a nature reserve. The Makkum pottery of the still flourishing pottery factory Tichelaar is world famous. 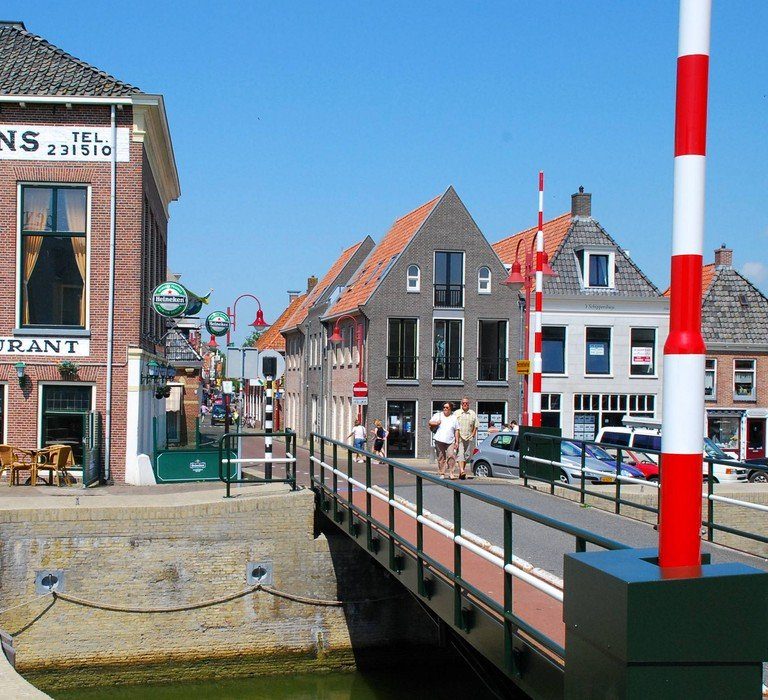