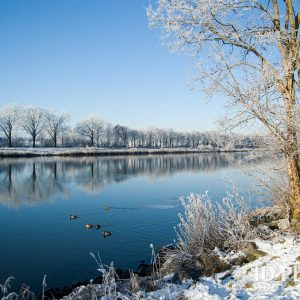 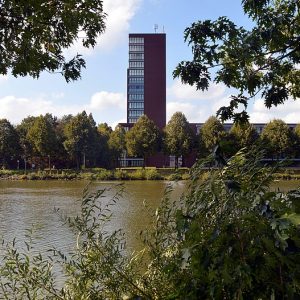 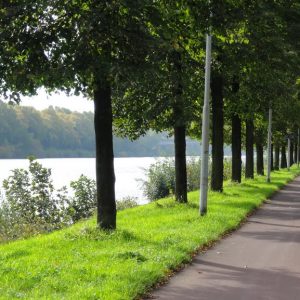 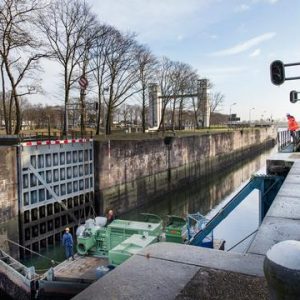 In 1970 it was decided to broaden the canal. The necessary expansion of Nijmegen at the same time made the then municipal council of Nijmegen decide to build a new residential area on the western side of the canal, Dukenburg. Less than 10 years later, Lindenholt was built, which was partly built over the old village of Neerbosch. As a result, the Maas-Waal Canal now largely cuts through the built-up area of Nijmegen. 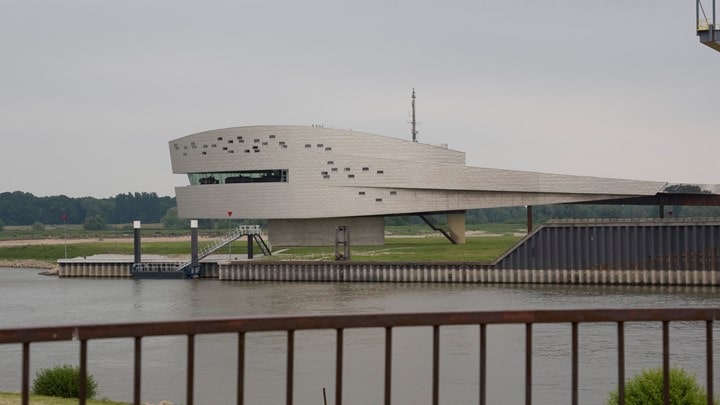