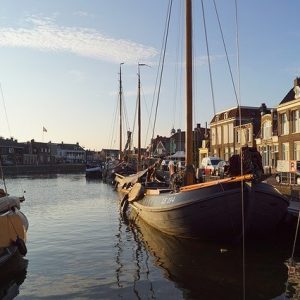 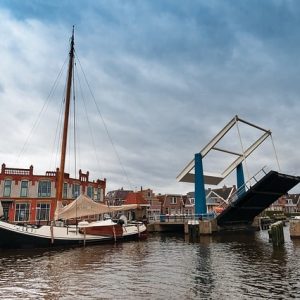 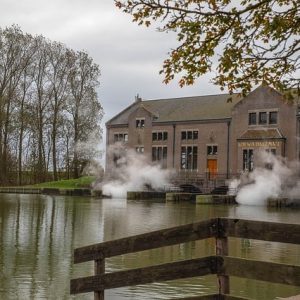 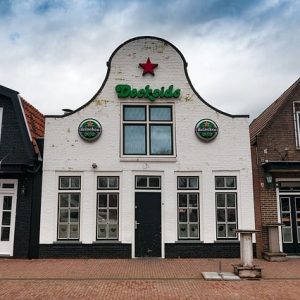 Around the 13th century there must have been a settlement called Lenna or Limna on the place where Lemmer is now located. Old documents show that there was already a church around that time. Around 1450, Jan van Bavaria built a redoubt in Lemmer as part of his plan to conquer all of Friesland. The redoubt was destroyed by freedom fighters after a year. A new redoubt was erected a hundred years later, which was eventually destroyed and again five years later a strong redoubt was built for the third time, with wide moats around it. This redoubt was destroyed by order of Charles the Fifth. In 1581 the port of Lemmer started a connection service with Holland. After 1700, shipping became of great importance to Lemmer. In 1787 Lemmer was occupied by Bernardus Jelgersma, who passed through with a gang. The French period was a period of decline for Lemmer. The main source of income was still fishing. In the year 1825, the dike was breached in four places near Lemmer, destroying many houses and drowning some residents. 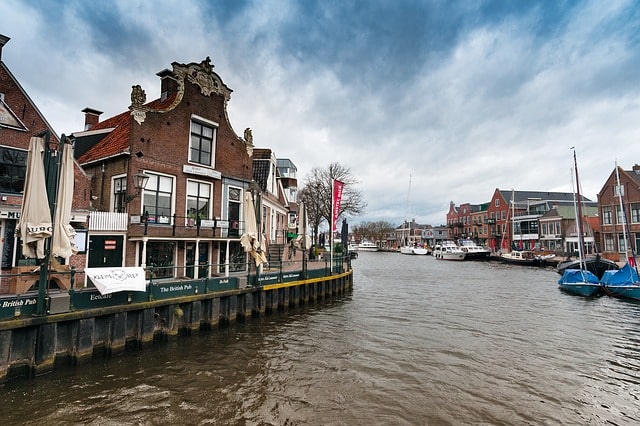 Due to the construction of the Afsluitdijk and the reclamation, fishing became of secondary importance. Lemmer nowadays mainly has a central function for the south of Friesland and the north of Flevoland ( Noordoostpolder). Lemsterweek is organized every year, a week full of events that attracts around 85,000 people every year. Large ships are being built in Lemmer, the location on wide water is very favorable for this. Just when the fishing industry experienced a sharp decline, water sports and recreation in the Netherlands took off due to a strong increase in prosperity. As with other former Zuiderzee ports, Lemmer became an important center for water sports. The harbors were made suitable for recreational sailing: motor boats, yachts, sailing yachts, but also the ships of the brown trade found their berth and facilities there. This development represents a great new opportunity for the Lemster economy. In addition to Dutch people, Lemmer also welcomes many German guests. 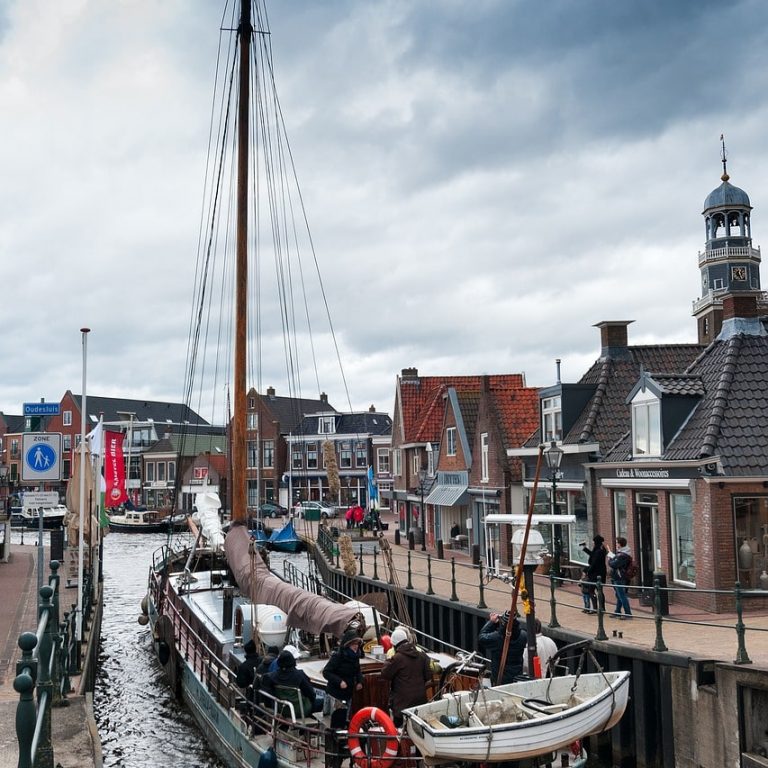