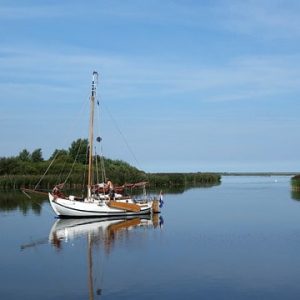 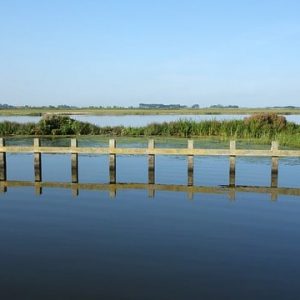 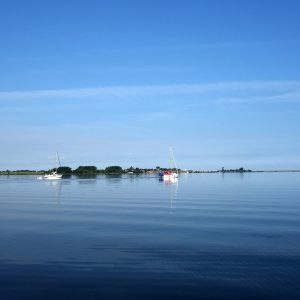 In the past, the effects of ebb and flow through the Reitdiep had an effect all the way into the city of Groningen. This was usually not a problem, but sometimes it led to flooding. Plans for closing the lake were already in place in 1600. However, the large sums earned from shipping were too high a barrier to carry out the plans.

Hundreds of people died during the Christmas flood of 1717. In response to this disaster, the Dokkumerdiep was closed with a lock, the Dokkumer Nieuwe Zijlen. The next step in taming the sea was the closure of the Reitdiep near Zoutkamp. After this, the city of Groningen no longer suffered from ebb and flow. After the storm surge of 1953 in Zeeland the decision to close off the Lauwerszee took shape. It was an enormous operation. The closure would mean the end of the bustling fishing village of Zoutkamp. During a visit by Queen Juliana to the village in 1969, the flag was at half mast. But Groningen is resilient and Zoutkamp quickly became an attraction for tourists. In the meantime, nature could take its course almost everywhere and with little human intervention, a beautiful nature reserve with special birds and plants was created in no time. Wild konik horses and Scottish highlanders live around the lake. 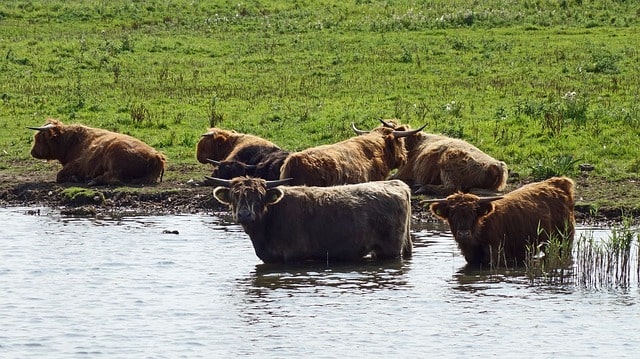 Unique drone recordings of the Lauwersmeer