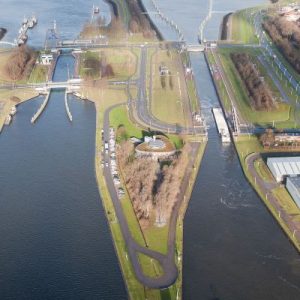 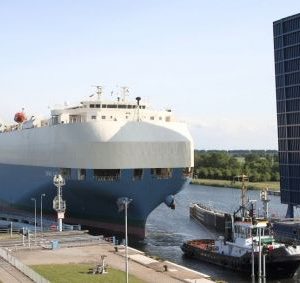 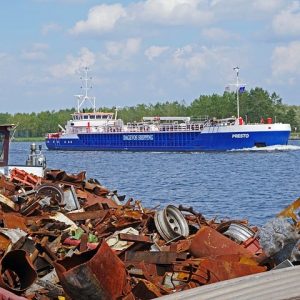 In 1823, when Belgium was still part of the United Kingdom of the Netherlands, King William I decided to extend the Sassevaart to Terneuzen. The route ran from Ghent to Sas van Gent, mainly through the old bed of the Sassevaart. The canal ran from Sas from Ghent to Terneuzen through a salt marsh area (the Braeckmaninham, the Sassegat and the Axelse Gat). Two locks were built in Terneuzen: one of 8 meters and one of 12 meters wide. Four years later, the channel was officially opened. The canal was then 4.5 meters deep to Sas van Gent and 2.5 meters deep to Ghent. The width of the canal was 10 meters at the bottom and 24 meters at water level. On the occasion of the opening, there were festivities in Terneuzen, Sas van Gent and Ghent, and in Ghent, moreover, a free bread distribution for the poor. A commemorative medal, the ‘Cracker’, was struck in gold, silver and bronze. Between 1830 and 1841 there was no navigation through the Canal from Ghent to Terneuzen, because the Netherlands deWestern Scheldt had been cordoned off after Belgium’s independence. Near Zelzate, the Belgian General Niellon placed poles in the water to prevent Dutch ships from reaching Ghent. The canal silted up. It was not until 1841, after the canal had been dredged, that shipping on the canal got going again. 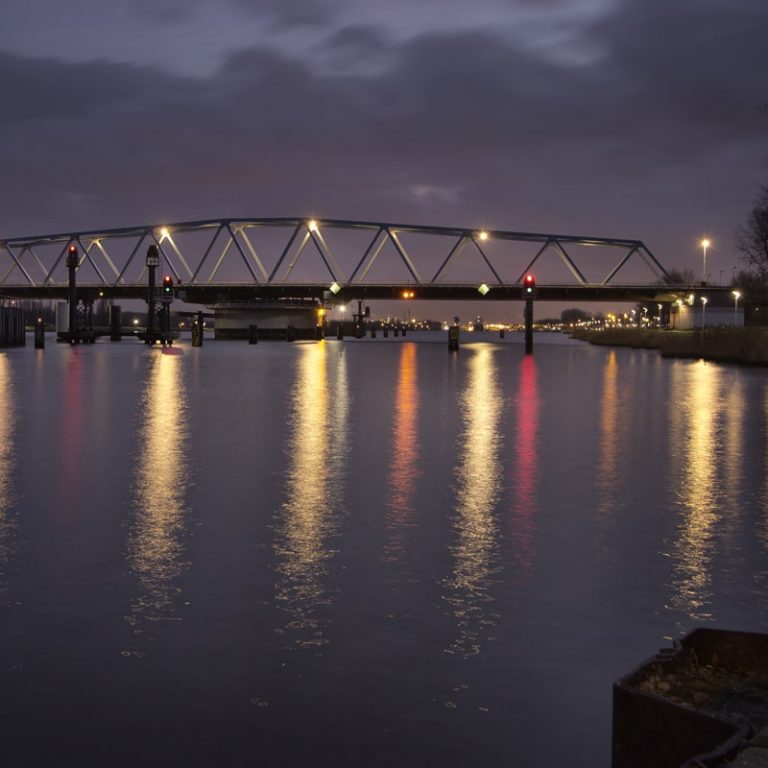 From 1870 the Canal from Ghent to Terneuzen was deepened and widened. Nuisance curves such as in Langerbrugge, Rieme, Rodenhuize and Zelzate were removed. The canal was also moved by means of a new canal arm at Zelzate. Several bridges on Belgian territory were rebuilt. Work on Belgian territory was completed in 1881. In the Netherlands, the widening and deepening of the canal started in 1881. In Sas van Gent a third canal arm was dug with a new lock, which was completed on September 1, 1885. At that time the canal was 6.5 meters deep, 17 meters wide at the bottom and 68 meters wide at the water surface. In the Dutch-Belgian tract of June 20, 1960, new agreements were made with regard to widening and deepening the canal. Part of the village of Sluiskil and the entire hamlets of Vingerling and De Stuiver would make way for the canal. In 1963two new locks dug in Terneuzen ; one for inland shipping and one for maritime shipping. The old lock at Sas van Gent was filled in and made way for the driveway to the new bridge and Keizer Karelplein. On December 19, 1968, the renovated canal was inaugurated by Queen Juliana and King Baudouin. In the company of a delegation of officials and companies who had contributed to the construction, they sailed on the Princess Margriet of the Provincial Steamboat Services in Zeeland, which removed the canal for this opening act. 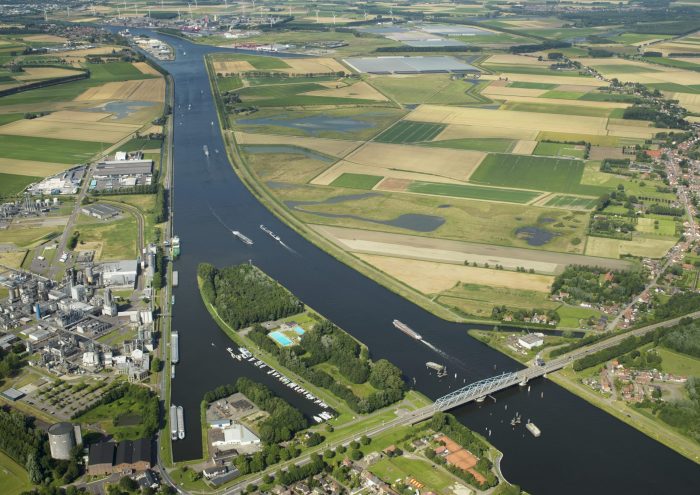