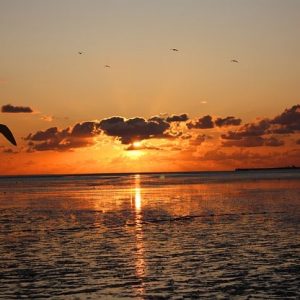 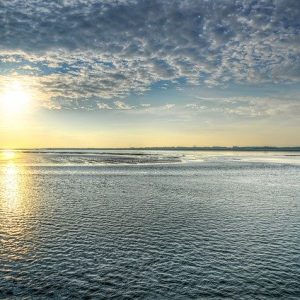 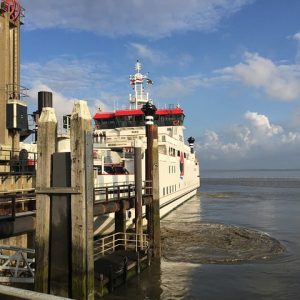 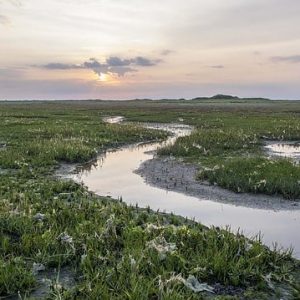 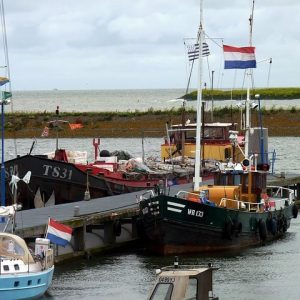 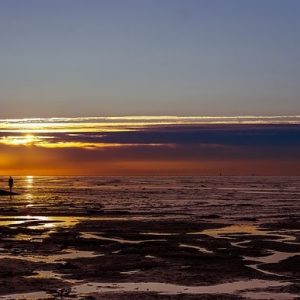 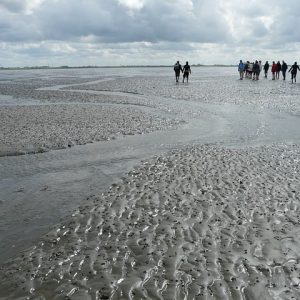 The Wadden Sea is the largest tidal system in the world. Natural processes can take place undisturbed in a tidal system. The area extends along the coasts of Denmark, Germany and the Netherlands. Due to its unique geological and ecological values, the Wadden Sea is on the World Heritage List of UNESCO. Nowhere else is there such a dynamic landscape with a multitude of habitats, shaped by wind and tides. Global biodiversity depends on the Wadden Sea. In the framework of the Trilateral Wadden Sea Cooperation, Denmark, Germany and the Netherlands share joint responsibility for the preservation of this irreplaceable ecosystem, for the benefit of current and future generations. 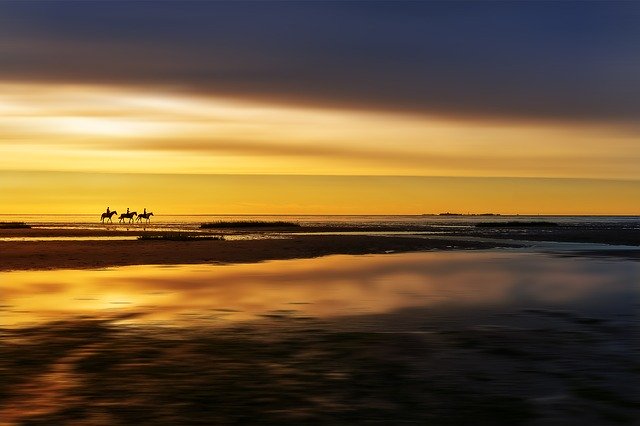 For the Wadden Sea to form, we have to go back about 45,000 years in time, to the last ice age. All the water in the North Sea was trapped in large glaciers, so the sea level was much lower than it is today. The then coastline was tens of kilometers north of the current Wadden Islands. At the end of the Ice Age, the glaciers began to melt and sea levels rose. About 9,000 years ago the Channel was formed between France and England, and since then two great flood currents have flowed into the North Sea twice a day , one from the south and one from the north.

6,000 years ago, the sea level was only 5 meters below the current level. The forces of the two tidal currents from the south and the north created a kind of bulldozer effect on the sand in the North Sea . A long row of sandbanks was formed, a so-called beach ridge. In the course of time the beach ridge broke through in various places and the peat area behind it was filled with salt water. An extensive network of salt marshes and swamps and large and small islands arose. A heavy storm surge in 1362 created Dollard and the Zuiderzee. Even after 1362 much changed in the area; islands became bigger or smaller, or even disappeared completely in the waves. The Zuiderzee and the Lauwerszee were closed off and salt marsh areas were reclaimed on the coast, the so-called land reclamations.

A beautiful short film about the Wadden sea