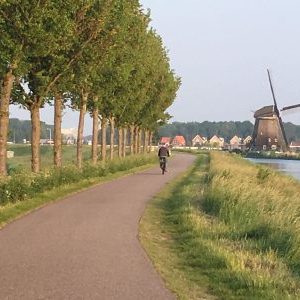 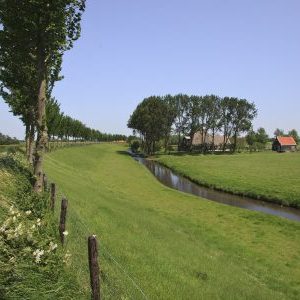 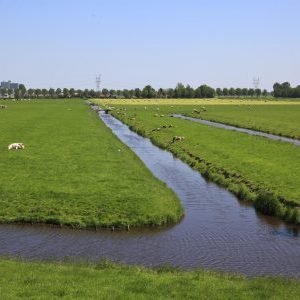 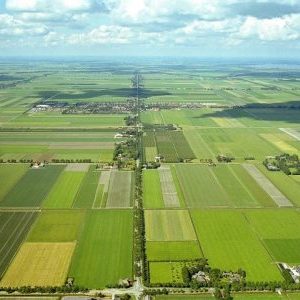 Around the year 800, the place where the municipality of Beemster now lies was covered with peat. A small river, the Bamestra, flowed through this peat area, which grew into a lake that was connected to the Zuiderzee. Commissioned by wealthy merchants and the mayor of Amsterdamthe Beemster with 43 windmills was drained by Jan Adriaanszoon Leeghwater. The dikes were raised, a ring canal was dug and the water was then pumped over the dyke into the ring canal. In 1612 the project was completed and the land was divided into rectangular lots where wealthy traders with country houses came to live. Many of these traders also had a farm because of the fertile soil. Nowadays there are few of these country houses left and there are many farms. De Beemster is one of the Netherlands’ most famous polders, also known for its Beemster cheese.