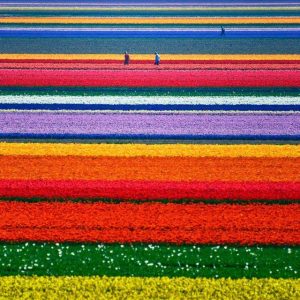 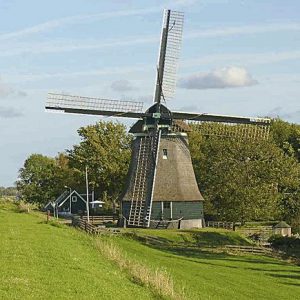 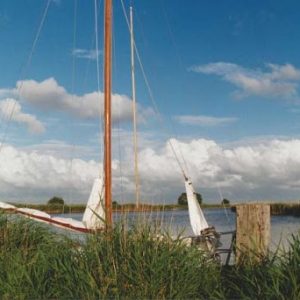 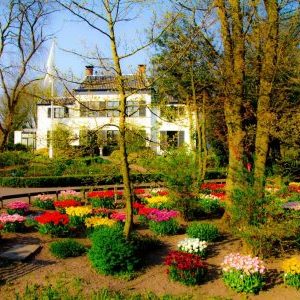 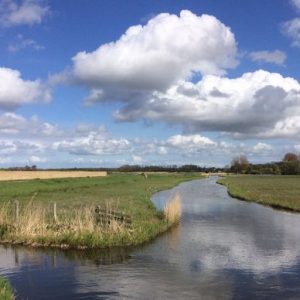 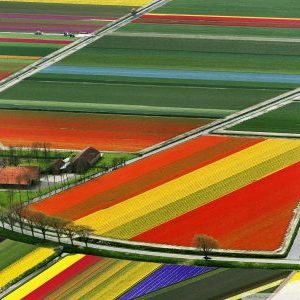 From the 7th to the 12th century, the area where the Anna Paulownapolder is located was already an agricultural area. This was followed by a period of floods that caused people to leave the region. After reclamation of the Zijpe, in the 16th century, other areas in the Kop van Noord-Holland were gradually reclaimed and it was not until 1846 that the Anna Paulownapolder was the last to be reclaimed. This was not a success for the private Anna Paulowna Polder Drainage Company, which was set up for this purpose, because the land in the polder turned out to be hardly salable as agricultural land due to the high salinity as a result of the centuries of flooding by the sea. It wasn’t until many years later that the salt had disappeared from the ground. A number of the horticulturalists who came from Gelderland quickly disappeared, but others had no choice but to stay. In time they discovered sheep farming – sheep turned out to like to eat the salty plants – and in 1910 bulb cultivation was added. It was not until 1870 that the polder, until then part of the municipality of Zijpe, became a separate municipality with the name Anna Paulowna. Currently, the Koegras – Anna Paulownapolder largely belongs to the municipality of Hollandse Kroon. It is also the largest continuous flower bulb growing area in the world.