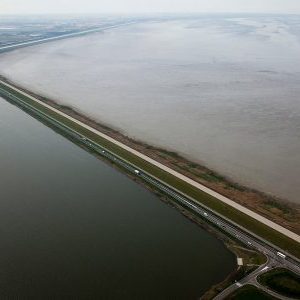 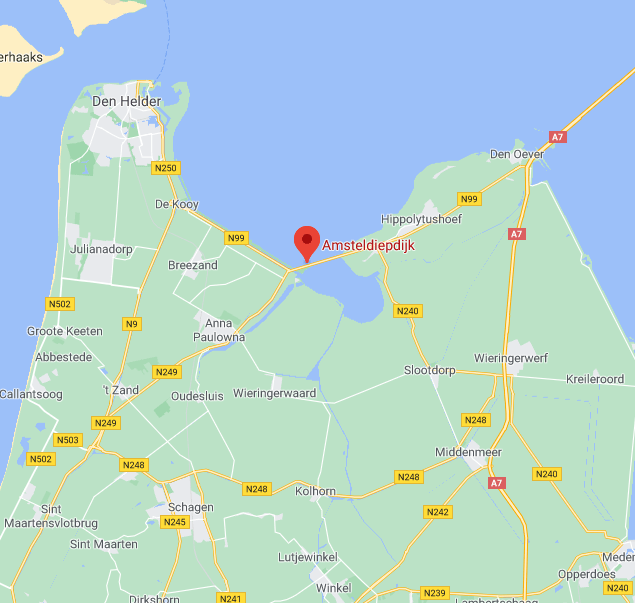 A number of things went wrong during the construction of the Amsteldiepdijk. Due to the soft soil, the dike body shifted and the underlay was squeezed out sideways. This is still clearly visible on the side of the Amstelmeer: along the dike is a nature reserve called ‘the subsidence’. The government blamed the contractors for the subsidence and had to pay compensation to the State. These events prompted several major contractors involved in the Zuiderzee project to join forces in a consortium, the Maatschappij totvoer van Zuiderzee Works (MUZ). The Afsluitdijk between Den Oever and Zurich was constructed by the MUZ.